The Kinetic ½ Ironman was a success for me. It was really a test to see how well I could get back into the swing of racing. I finished with a PR (personal record – sadly not saying much about my previous 4 half IMs), and mainly was a reflection of a good bike leg, but also some incremental run fitness (still a long way to go there). A quick race recap (by the numbers) is below.

Overview – By the numbers

The conditions were good – overcast on the swim and bike, drizzle at the end of the bike and on the run. With temperatures in the 70s, and a little sun here/there, it was quite lovely. Aside from some rookie mistakes on forgotten and lost gear (race belt, sunglasses, oh, and the iphone lost in transition), I was made good gear choices with a sleeveless bike jersey, tri shorts, and extra socks.

The water temp and quality of Lake Anna was good (not too warm, not a lot of debris). However, I should have paid attention to the race instructions. I thought I had to go around all buoys, not just the large markers, so I went slightly out of the way for the first ¾ of a mile.) My time wasn’t horrible, but I probably could have taken off a minute or two.

The one-loop bike course had some nice rolling hills and only one stretch of road where the gravel was aged. It was a good course for my climbing abilities (but unfortunately, not a good proxy for Placid). I passed at least 50 people on the hills (that’s what happens when your wave start goes last – you get to catch all the slower racers on the bike). If it wasn’t for a few places where I was actually stuck behind trucks and cars (and slower bikers), my bike time would have great. But, sometimes that’s just what happens. My only issue was nutrition, and my attempt to use salt tablets and Accelerade backfired. I was nauseous for the last ½ of the bike, and had to switch to just water.

The run was tough – three loops on hilly terrain with a big climb out of transition each time. I was able to practice the run/walk strategy (see earlier post) and it definitely worked to my advantage as I walked the water stops and not much else. It wasn’t pretty at the beginning, and at the start of the second loop I was really tired, although the nausea subsided by then. But that passed somewhat quickly with sightings of Greg, Tracey and others. On the third loop, I ate a few pieces of Chex mix from each aid station to replenish my salt loss. Thankfully, it worked. I started passing runners which made me feel strong,like my pacing strategy worked. Net/net – decent performance!

Overall, Kinetic is a great race.
Pro: The field is small (and I REALLY like the more intimate, “show up same day” races). The organization and logistics were great. The staff was amazing (especially when I lost my phone). And the course was well marked, the turns well policed, and aid stations were well stocked.

Cons: Let’s face it – anything off I-95 near Fredericksburg is just horrible from a traffic perspective. We left early Saturday morning (ahem – 3 am) in order to pick up packets at 5:30 before the race. That was MUCH better than the 5 hour commute my friends had the night before. Luckily, we were able to take back roads (29) to get back to NoVa for the night, which made the return much more pleasant. 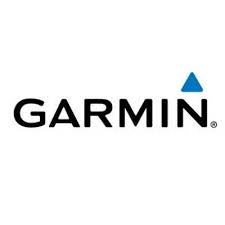 How my Garmin insults me, even after a marathon PR 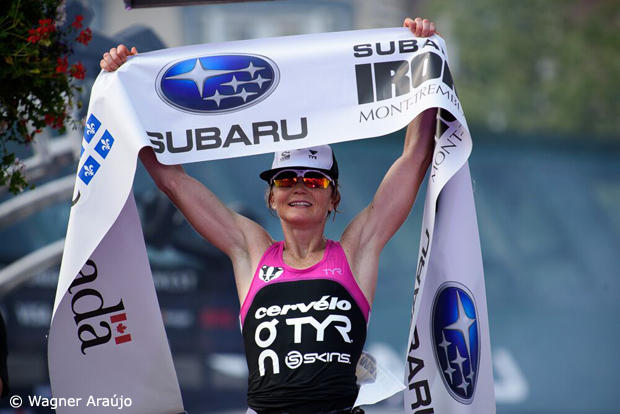