Last weekend I turned 40. For many, it’s a big milestone. For me, it seemed like just another birthday. I’ve always been the youngest among my childhood friends, so I’ve helped them celebrate 40 across the last few years. But when I really think about it, I’I’ve pretty much felt like I was 40 ever since the calendar turned to 2013.

In terms of easing the blow, I have to first thank my friends for showing me how to gracefully make the turn. But more tangibly, I have to thank USAT for forcing me to put “40” on my calf for racing all season. Nothing makes you feel 40 like saying it out loud to a stranger doing body marking, and then sporting a big ole “40” in black permanent marker on your leg, all day, for thousands of athletes and spectators to see.

For those of you who aren’t’t familiar, USA Triathlon requires that Age Groupers (i.e. non-Elite athletes) “age up” or race according to the age they will be on December 31 of that year (not their actual age on race day). So, according to USAT, I’ve been racing as a 40-year-old all season. (See USAT’s rules on Age Group designation – in section 3.2: http://www.usatriathlon.org/about-multisport/rulebook.aspx).

When I thought about the implications of the age-up policy, I realized not that I was 40, but that I skipped an entire age group during my hiatus from the sport. I never raced in the 35-39 age group. At Ironman Brazil, I raced at 34. The next year, I competed in the Nation’s Tri, but it was as part of a relay. After that, I hung up my bike and kept to shorter distance running races. I signed up for a several races, but never actually got myself to the start line. Maybe leaving that age group will be enough to shed the demons?!?

So in some ways, I think that turning 40 was the motivator to get me back into triathlons (two under my belt this year!), and of course back into Ironman shape (pending). As someone told me, 40 is the new 30. I guess that means I have at least one more decade of racing in me, huh? 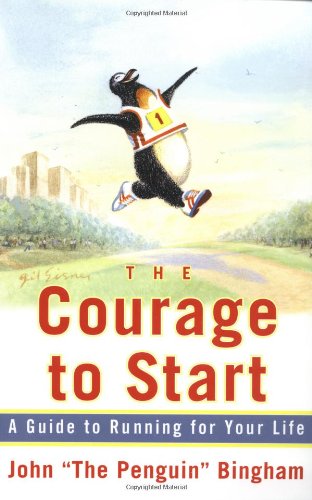